The Secret Story of Sonia Rodriguez Sonia is struggling to get through highschool. She wants to be the first person in her family to graduate. Her parents are first-generation immigrants to the United States. Her father is always busy with two or three low-paying labor jobs, and her mother never learned to speak English. Their house is always crowded and expectations […] 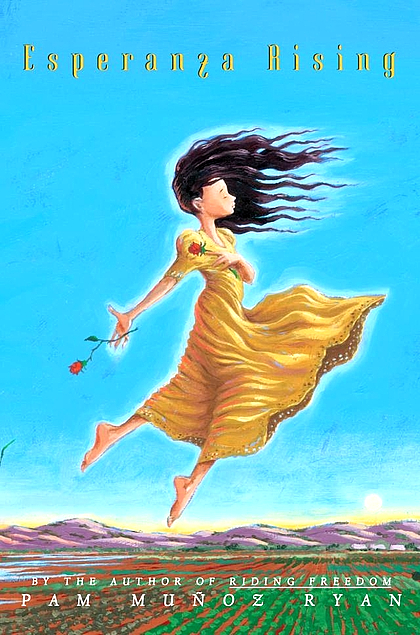 Middle-grade historical fiction. Main character is Esperanza- a girl who grew up on a wealthy ranch in Mexico, where she had the best of everything and lived in luxury. Then her father dies, her family is forced into an impossible situation by conniving relatives, and they have to flee the country in secret. They go […] 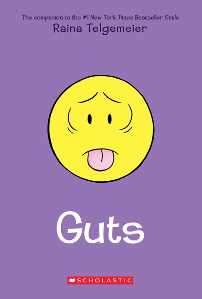 By the same author as Sisters. Graphic novel memoir about the author’s fifth grade year, when she suffered from stomach troubles. First they just thought it was a virus, but then she started having panic attacks about possibly vomiting, worry over food choices, stomach upset and IBS symptoms when upsetting things happened- either at home […] 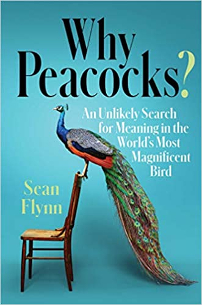 This was a good, quick read though honestly a bit boring in some parts. It’s part memoir- about how this guy who owned just enough land to keep a miniature pony and two chickens, spontaneously got three peacocks (which later became six, and then started laying eggs . . . ). He jumped into peafowl […]

The Dragon Behind the Glass 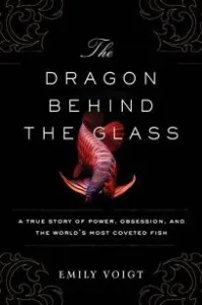 The arowana is a large, predatory fish popular in the aquarium trade (especially in Asia) as a status symbol. (Large for an aquarium fish, that is). The author, a science reporter, travelled to fish expos, visited breeders, collectors and dealers across Asia to hunt it down. First she was just trying to learn more about […] 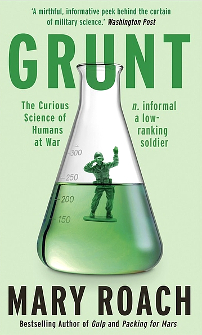 I made it through three out of the seven discs, and then started to wonder why I was spending my time on this. I did want to give Mary Roach another try- the minutiae of the obscure facts do interest me, but the delivery is so very off-putting. For a while I could stomach this […]

an evening on the town

1,000 piece puzzle that kinda annoyed me. I admit the patterns in the background were fun. And it was nice that there were absolutely no false fits. But the pieces went together so loosely, they fell apart at the slightest nudge. No way to move sections, except a piece at a time and reassemble. Glad […]

I’ve been spending more of my spare time puzzling than reading lately, so might as well show them here. This one is a 1,000 piece puzzle made by Master Pieces, artwork by Jenny Newland. Very nice puzzle! I like this brand a lot. No irritation to my skin, good variety in the piece shapes, sturdy […]

Exactly what the subtitle says. This woman went to Mexico where the monarch butterflies overwinter, got on a plain old bicycle (nothing fancy), and cycled all the way up to Canada, then back again. Along the way she counted monarchs, stopped roadside constantly to examine plants, move frogs or lizards or turtles etc. off the […] 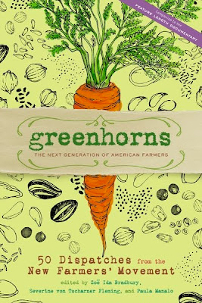 Just the kind of book to get me hopeful and interested in gardening again, after a difficult summer. (I’m mostly ripping out diseased and bug-ridden plants now, hoping for better next spring). This book is a collection of thoughtful essays – just a few pages each- by small farmers new to the endeavor. From young […]